Note: Different batches of human donor hepatocytes may produce different amounts of albumin. For the human albumin Elisa the typical dilution of mouse sera is 1:40,000 although this may need to be adapted to be in the linear range of the test.

Note: It is recommended to aliquot the inoculum to avoid freeze thaw cycles resulting in loss of intact viruses. Human sera can be used undiluted but should be tested for the presence of possible co-infections. For dilution of the inoculum, sterile PBS or 0.9% NaCl can be used. To maximize viral input when the source has a very low viral concentration, repeated infections on consecutive days can be considered.

Blood clean up and titer measurement

Note: If the exact viral nucleotide sequence of the viral inoculum is not known (i.e. unknown patient derived sera) or the development of viral mutations is expected it will be necessary to ensure the efficient primer binding by sequencing of the input virus since even single mismatches can result in false negative or lower RT-PCR quantifications. To minimize variations of the viral copy numbers derived by different clean-ups (i.e. room temperature fluctuations in the lab) and measurements, all samples from an experiment should be processed in parallel whenever it is possible. 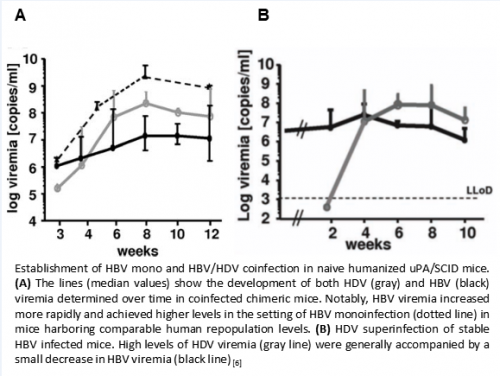